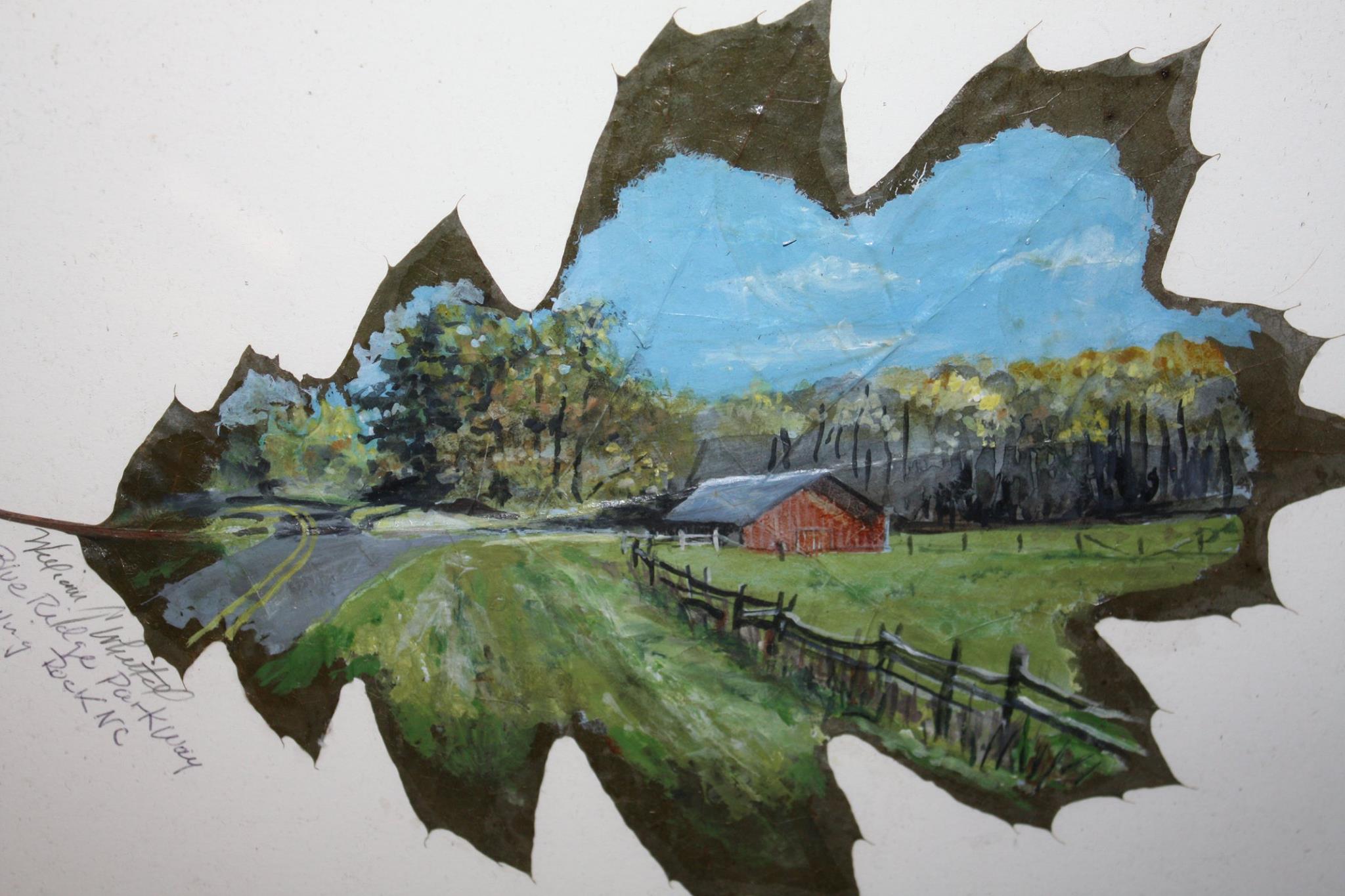 William Thomas Whittell is a self taught artist like his Great Grandfather and his Grandmother before him. William has been painting now for over 50 years, after winning a local school art contest back in 1958 at the age of 12. He got his name and photo of his painting in the local paper and has been painting ever since. After an accident in 1999 left him unable to work at his job William moved to the mountains of Western North Carolina in Madison county.

Today after many years of living and painting in the area he is becoming known as the artist who paints the local landmarks and Barns that are slowly disappearing from the landscape. Mostly painting with watercolors he also paints on feathers and real leaves which he calls "Nature’s Canvas." William says he feels that he is finally "At Home." Discovering his English, Irish and Scottish ancestry after moving to the area, he feels he has come full circle joining his heritage here in the mountains. 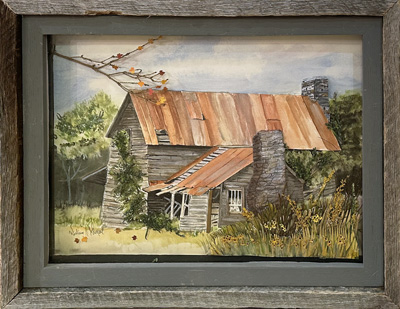 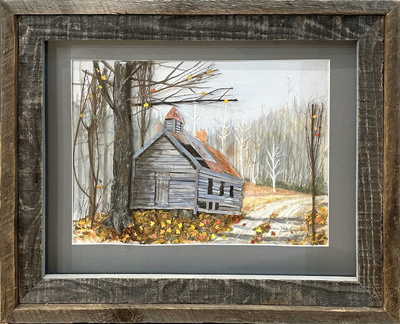 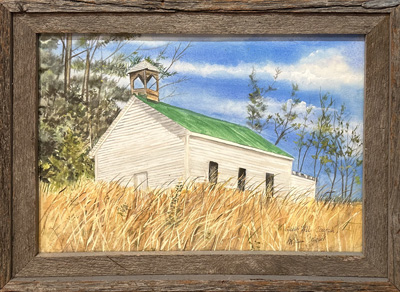 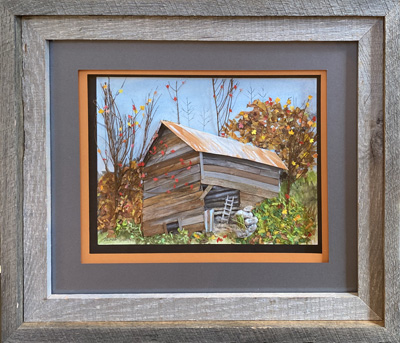 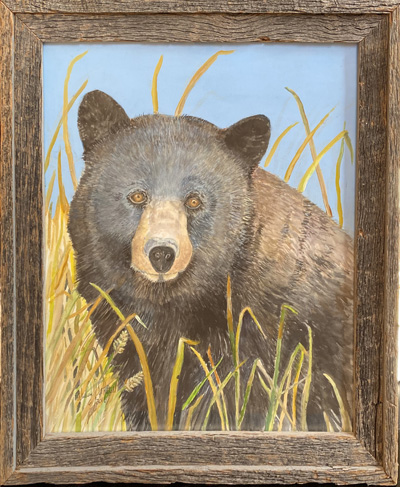 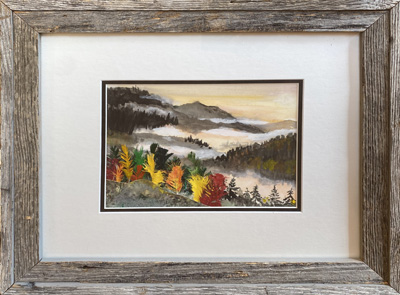 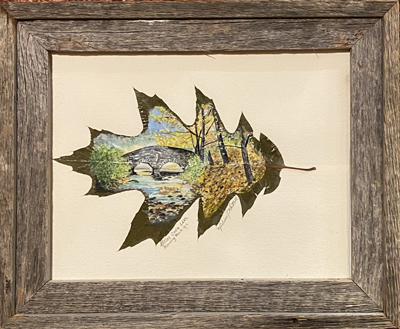 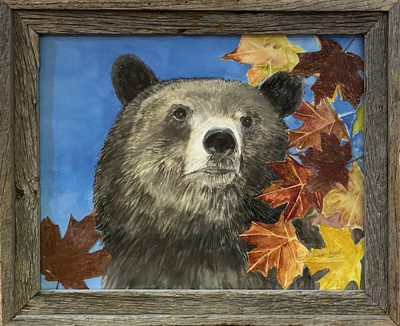 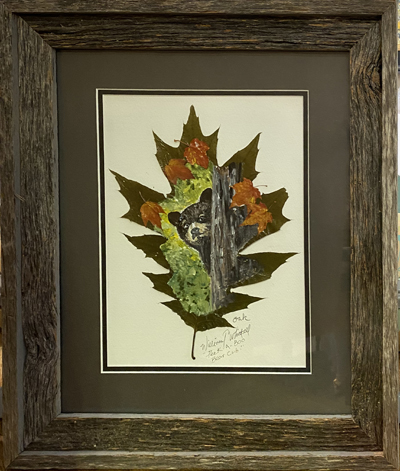