A native of Surry County, Bledsoe played basketball at Wingate Junior College and had been weighing offers to play at other schools. However, in 1965, he was getting ready to marry and decided to give up the sport. That left him with an abundance of free time. He had always been able to draw and paint, so he decided to take some art classes.

“One of the first classes they put me in was clay,” Bledsoe recalls. “It just came naturally to me; I could do it from the day I went in. And before long I was teaching all the throwing classes.”

He earned a master’s degree in ceramics in 1969 and taught high school for six years before moving to Indiana, where he taught at the college level. He later returned to the Tarheel State and set up his own pottery studio, opening the first Winterfire in Blowing Rock with the help of his children. 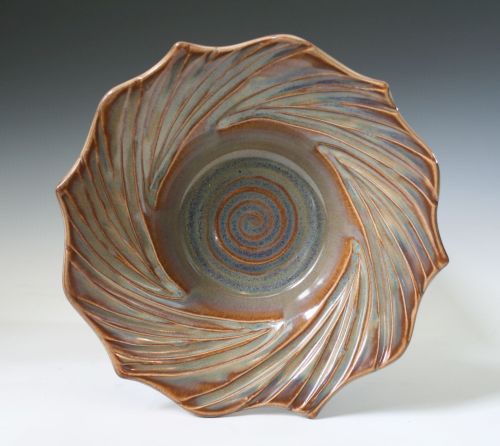 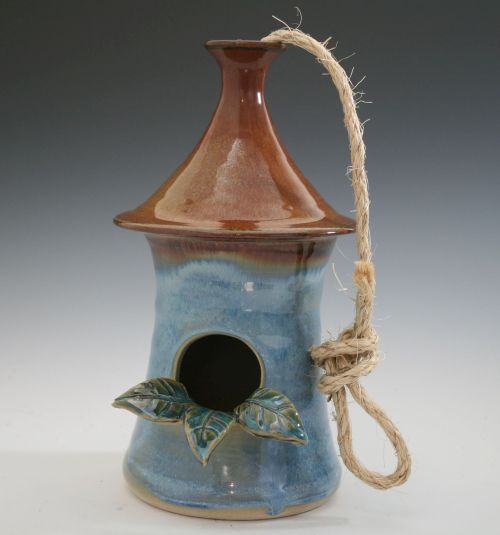 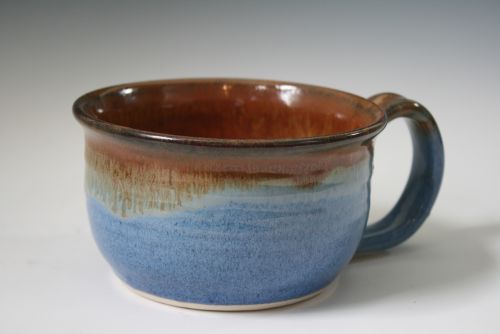 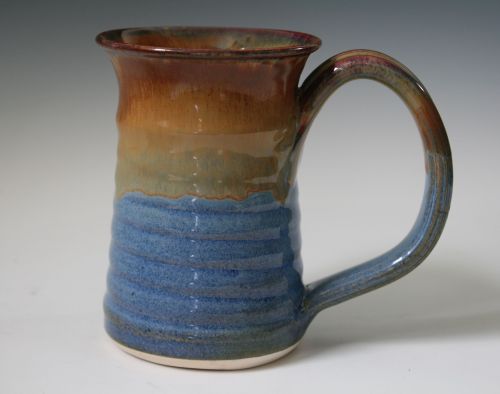 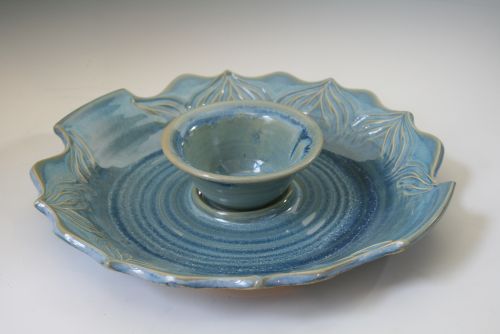