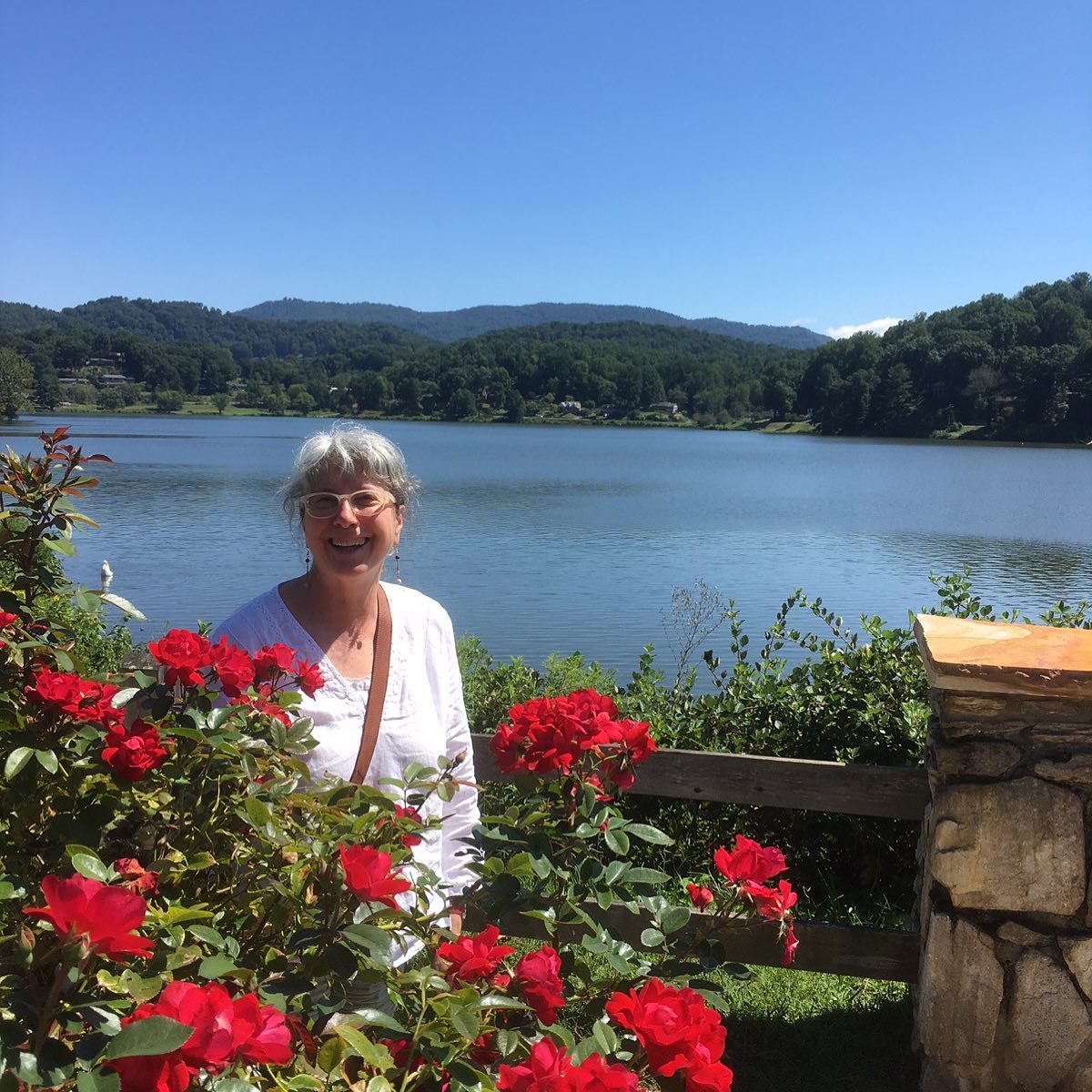 Born in Ireland, into a large family, Joan is a lifelong artist who began her career as a graphic artist working for Kerry's Eye Newspaper in Tralee, later moving on to design board games in Kinsale, Co. Cork before joining Don Bluth Studios in Dublin. This move led to animating special effects for animated feature films and commercials for 20 years and allowed her to procure a job with Walt Disney Studios and a move to LA.

Never without a sketchbook or a paintbrush, Joan has always worked on her skills. Watercolors and Spirituality have always been Joan's greatest passions and she combines them in her inspirational art.

Joan's favorite things are laughter, nature, and friends, as well as her husband Justin, walking her dog Otis, spending time in Ireland with her ever-growing family, and having lively discussions with friends and new acquaintances on both sides of the Atlantic.